After a short break of almost two months, now Rafael Nadal has returned to professional tennis, to help Spain to overcome a strong team of Germany in the Davis Cup. Nadal is now preparing hard to defend his French open title in Paris next month. The 11 title that the king of clay is vying for in the French Open, this is a mammoth milestone in compared to any standards. For your information Nadal has started up a tennis coaching academy in Spain and this is for youngsters. Uncle of Rafa Toni Nadal separated from coaching team of Rafa earlier this year, to keep his focus on the academy. 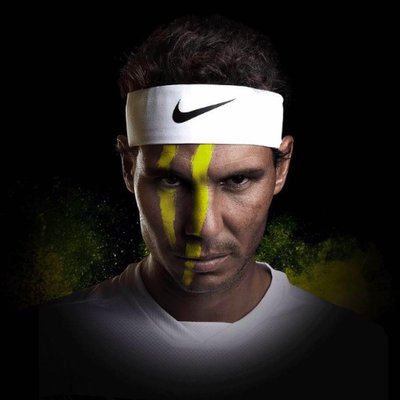 Giving more information about the difficulty of training young players, Nadal said, “Parents should not put too much pressure on their kids to become professional athletes.”

He also added that, “to become a successful professional tennis player, a lot of things depend on the natural talents that the kid possesses, and so the kid should be allowed to explore his own interests. He further strengthened his claim, by citing the examples of Federer and Djokovic. He said, “For example, Roger Federer and Novak Djokovic worked a really hard to achieve what they did, but at the same time you also have to consider the fact that they had a special talent. To become a super player in any sport, you need to have something inborn.”
Nadal spoke about the difficulties as well that he had to endure through his entire career. “To kill the pain, I deal with painkillers and I have to use them, there is no choice, but I am not the only one who is doing so, everyone does it. He further added, “Throughout my career, I have missed many more events than my biggest rivals, because of injuries. These are complicated because, as you deal with physical issues, you can’t compete and you lose a lot of months.”
Tagged with Novak Djokovic, Rafa Toni Nadal, Rafael Nadal
Previous Post