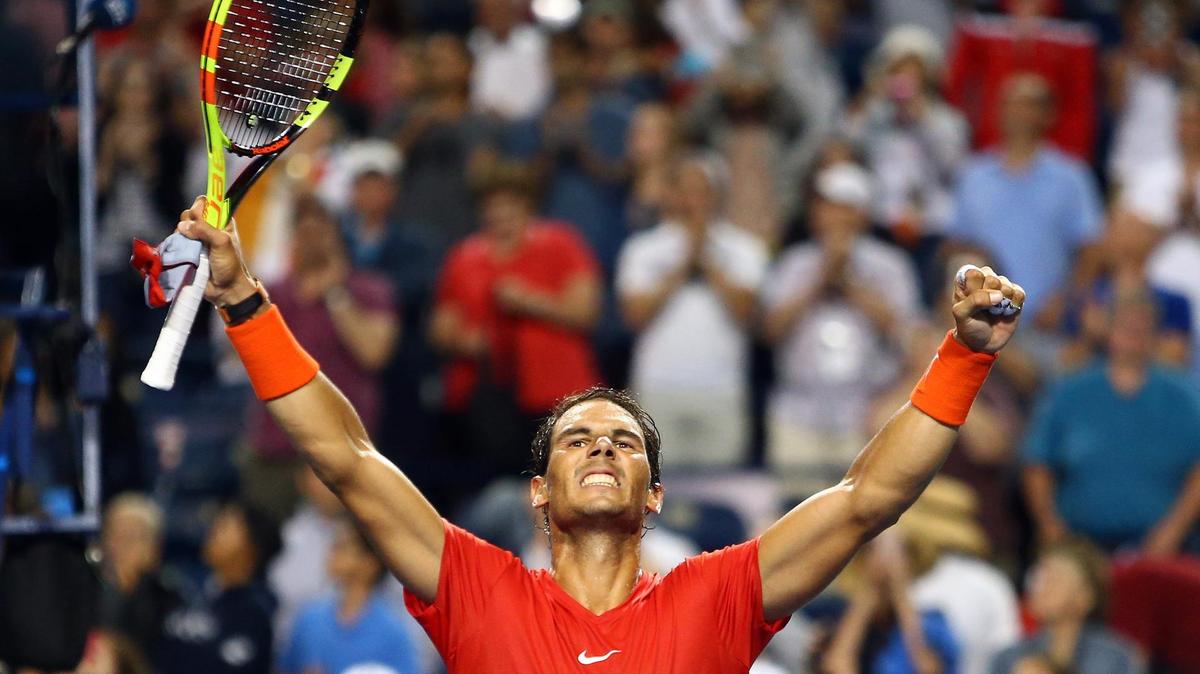 Complacency is clearly not going to be a factor for Rafael Nadal at Wimbledon, this season, despite an emphatic win at the recent French Open.

Despite all his success, there has never been any risk of Nadal getting ahead of himself, and his careful approach to each tournament has been the main reason why he is regarded as one of the best players the game has ever witnessed.
Wimbledon will pose another test for the imperious Nadal but one that he is more than capable of conquering, even with the likes of Novak Djokovic and Roger Federer set to challenge him.

The humble Spaniard looked in great touch at Roland Garros, and is once again one of the favourites to claim yet another Grand Slam in the betting at Bet Victor, with eleven to his name already at only 26.

The French Open champion will not be concerned with those foes at the moment, as he sticks to what may be a cliché, by taking each game at a time.

Thomaz Bellucci is Nadal’s first opponent at the All England Club, and the tie will be all he is focused on at this point. He said: “I’m very happy the way things went the last couple of months and, really, since the beginning of the season. But thinking about winning another title here at Wimbledon is arrogant and crazy.

“That’s something I cannot think about. I can just think about practice and how to keep preparing my game, so I arrive on Tuesday with the right conditions to be competitive and win the first match.”

Fans of tennis get great odds with www.betvictor.com.